WE ARE READY TO SHOOT

We have provided world-class production service to international and local clientele for over 23 years. Combining creative and practical support to top-tier studios, media, advertising and entertainment companies, our reputation is built upon obsessive attention to detail and the ability to bring even the most challenging brief to life.
With our diverse talent pool and an astonishing variety of locations, from the central hub of Lisbon, where within 1.30h we can provide beach, city, downtown, rural, or mountain views, Ready to Shoot will partner with you to deliver the very best that Portugal has to offer. One of our latest projects was the production service for the Netflix feature Film “Heart of Stone”, partly shot in Portugal.
We are very pleased and proud to announce that we have a partnership with the wonderful super experienced producer Scott Horan in Spain, so Ready To Shoot can service you there with the same quality, as in Portugal .
Since 2022 Ready to Shoot  in Portugal makes part of Red Bull´s Talent Pool. 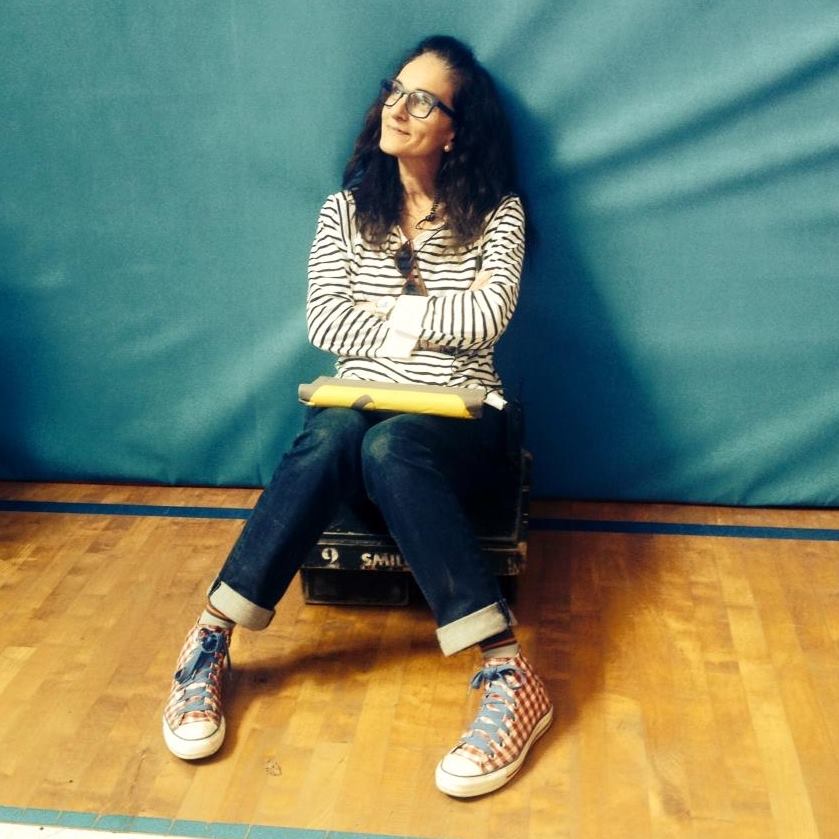 Margarida was born in Lisbon in 1967 and lives as if she were main role of an action movie. She graduated in hotel management, but her passion for production made her  enter on hotels as a traveler only. After working as Head of Production on a television channel and in top positions in three of the largest Portuguese production company’s, she won the role of entrepreneur and, in 2006, debuted one of her greatest works: Ready to Shoot, a Production Company that if it was a  film would have already won the Oscars for talent, professionalism and excellence. 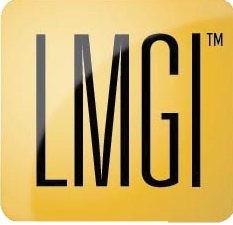 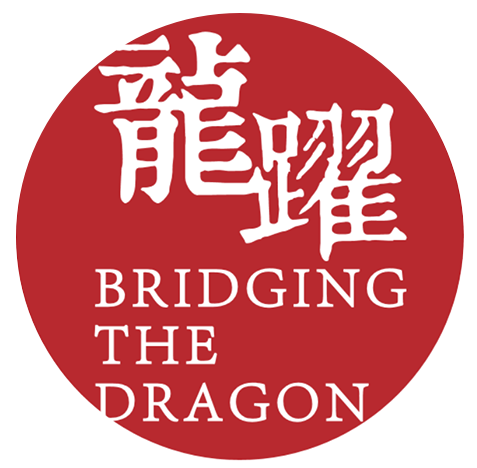